The Brawl Stars Quesocup has begun!

Do you want to see the best Brawl Stars players and teams compete? Done, Team Queso has organised this great tournament with a $1,500 cash prize for the winner.

Team Queso is convinced that Brawl Stars is a game with a competitive future, and due to the uncertainty caused by the lack of a professional circuit, the club has decided to take action on the matter. Thanks to the signing of Kius as Brawl Stars manager, the club had the right person to run the project. 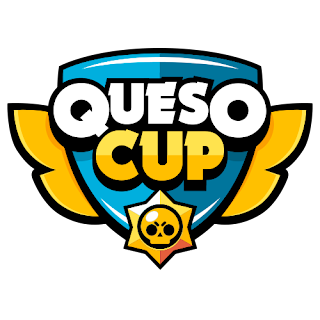 But what is the Quesocup? It is a league organised entirely by Team Queso in which 10 teams participate and face each other in a round-robin format for 9 rounds of fixtures. Once all teams have faced each other, 8 of them will try to qualify for a play-off of knockout rounds to determine who the winner will be.

The matches will follow a BO5 format that will explore the different modes available in Brawl Stars, always in different maps and according to the following diagram.

You will be able to follow the matches and support your favourite team live as the tournament will be streamed and casted in its entirety on Team Queso’s Twitch channel every Saturday at 18:00 CET: https://www.twitch.tv/teamquesogg

The club also intends to cast the competition in different languages, stay tuned to the team’s social media for more information about this and you can already acces the tournement site to find out about schedule and standings: http://brawlstars.teamqueso.com/ 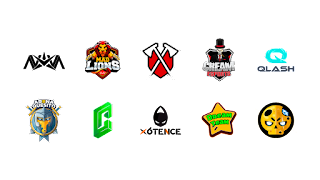 Are you ready for some high-octane Brawl Stars? Don’t forget to turn your phone sideways!

This website uses cookies to improve your experience while you navigate through the website. Out of these, the cookies that are categorized as necessary are stored on your browser as they are essential for the working of basic functionalities of the website. We also use third-party cookies that help us analyze and understand how you use this website. These cookies will be stored in your browser only with your consent. You also have the option to opt-out of these cookies. But opting out of some of these cookies may affect your browsing experience.
Necessary Always Enabled

Any cookies that may not be particularly necessary for the website to function and is used specifically to collect user personal data via analytics, ads, other embedded contents are termed as non-necessary cookies. It is mandatory to procure user consent prior to running these cookies on your website.